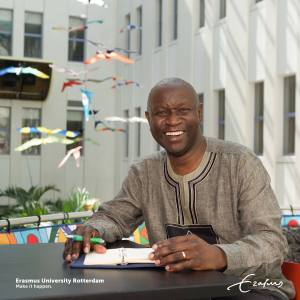 “I guess I’m quite ambitious. Before I came to ISS I worked as a senior assistant secretary in the government of Uganda. When I returned home I almost immediately became principal assistant secretary. ISS prepared me for a number of challenges when I got back, as the government of Uganda at the time was preparing a big intervention in strengthening a decentralized government.
But I thought I could do more so I worked my way up until I was a senior consultant. I support the government in the implementation of public financial management reforms. I interact with the highest positions in government but I’m also able to get down to the operation level and see how reforms work out – that’s what I like most about my position.
Due to ISS I’ve been able to make great steps in my career. There are great programs here but you’ve got to work hard and avoid being distracted. In my time ISS was an independent institution. It makes me proud now that they are part of a renowned university. I’m not only a graduate from ISS, but also from Erasmus University.” 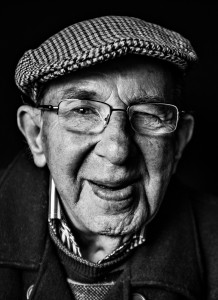 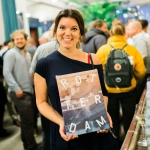